News from the Field

10 Graphics to describe The State of Social Safety Nets in 2017: 10. Higher coverage/adequacy lead to greater reduction in poverty depth, %. 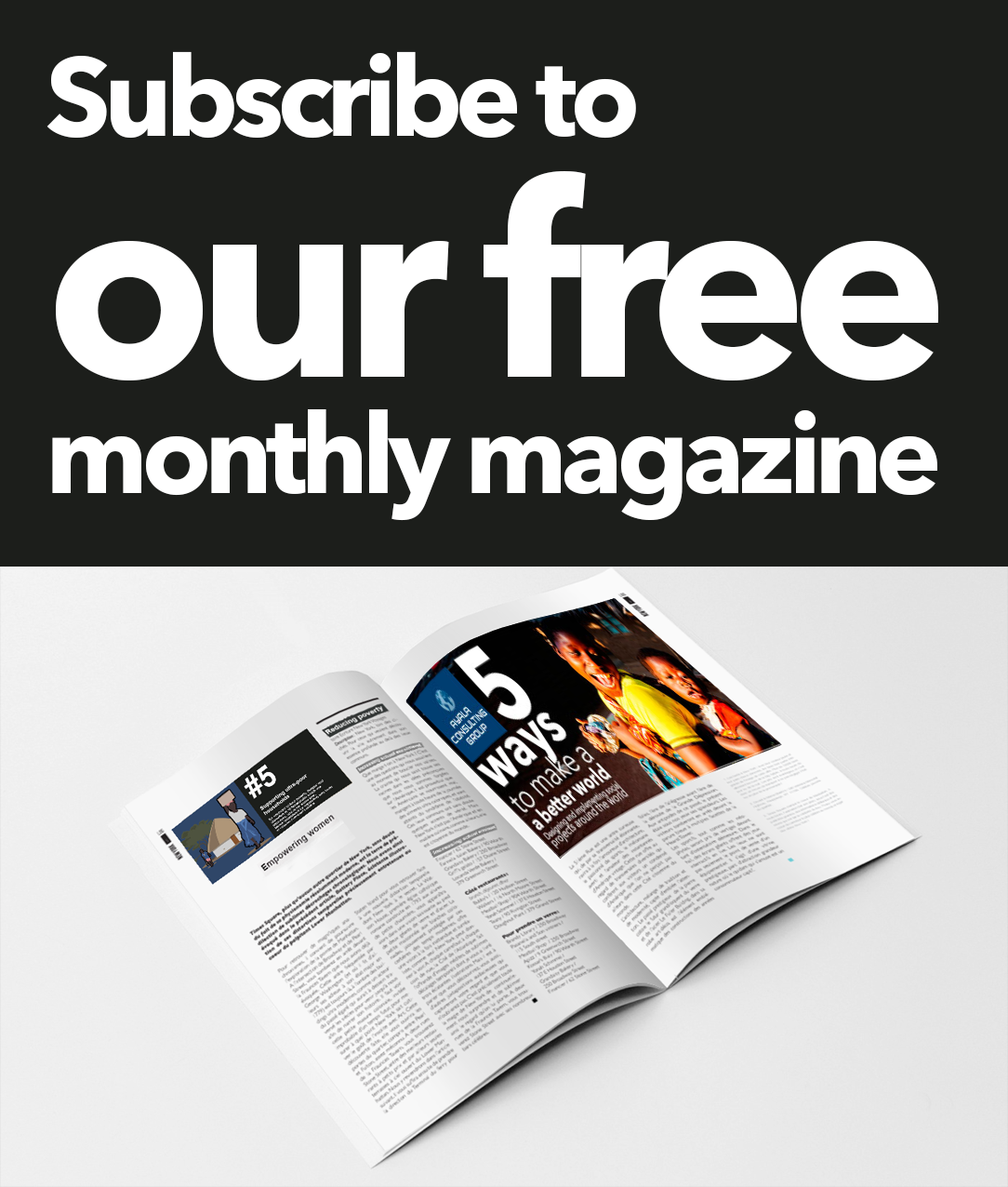 The Benazir Income Support Programme (BISP) has decided to update its National Socio-Economic Registry (NSER) through a new nationwide survey referred to as the “National Socio Economic Survey (NSES) - Phase 1”. The survey will provide updated information on household socioeconomic characteristics and demographic profiles, reduce errors and estimate the current status of welfare/poverty of households. As opposed to the previously used Paper-Based Personal Interviewing (PAPI) approach, this time the Computer-Assisted Personal Interviewing (CAPI) approach will be used. The survey data will be captured in real-time on an application (to be provided by BISP) to be operated using tablets with Android operating system.

The survey aims to record updated information against selected variables and will cover 100 percent of households of Pakistan. Initially, during Phase-I, the survey will be carried out in 16 selected districts only. The survey will employ a two-pronged strategy. A door-to-door survey will be carried-out in 16 districts; however, in four out of these 16 districts, a desk-based approach (self-enrolment) will be tested first, which will then be followed by the door-to-door survey. These two approaches will be evaluated/compared (by another firm/partner) to determine their value for money with regard to their economy, effectiveness and efficiency.

Back to previous page